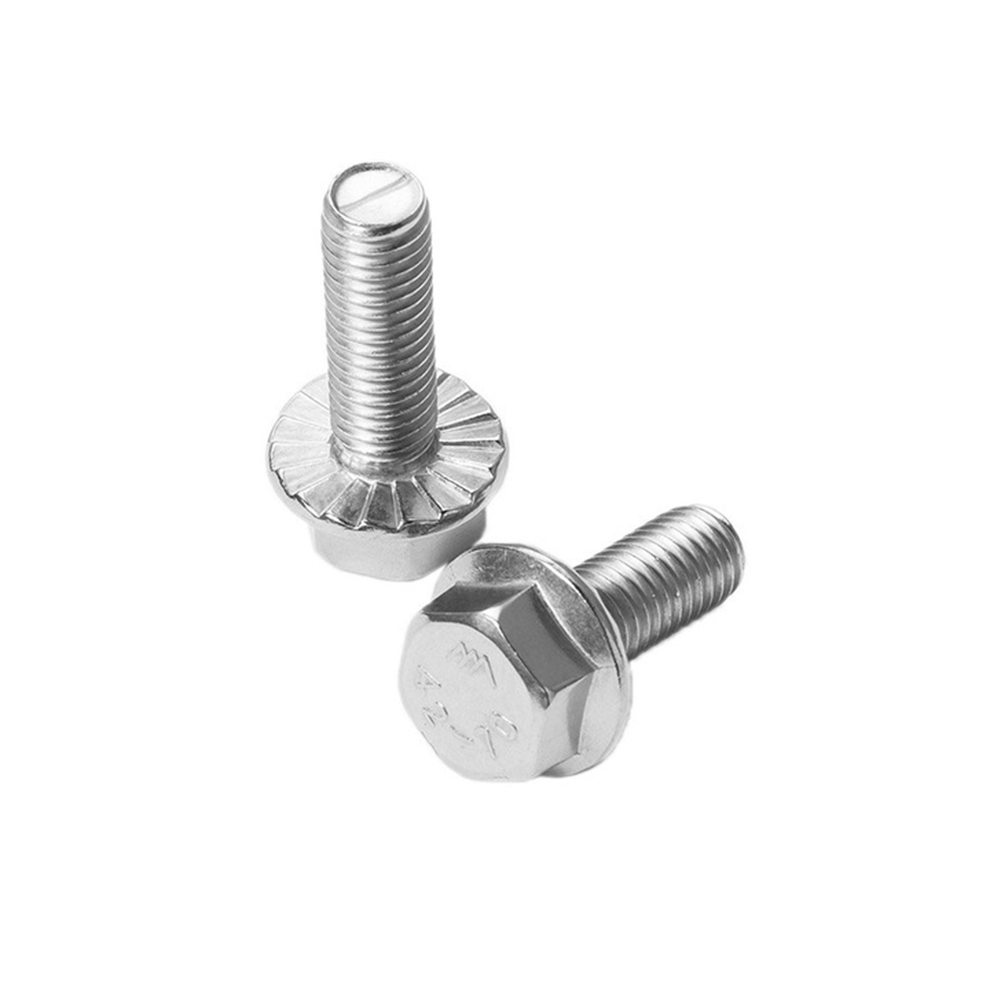 GB5789 Hexagon flange bolts, also known as external hexagon flange bolts, flange screws. The hexagonal head has a flat head and a concave head, which can be selected according to needs; the flange series is enlarged and has teeth, and the teeth play a non-slip effect.

Flange bolts themselves are somewhat different from ordinary bolts, so what are the advantages of using flange bolts compared to ordinary bolts? In fact, many people have considered this question, so let me briefly introduce it to you.The first advantage is that due to the material characteristics of flange bolts, it can withstand high tensile, compressive, torsional and shear strengths. The nail head of the general bolt is relatively thick and difficult to deform. If there is vibration after we install it, it will easily become loose, which requires us to re-tighten it, which is a very troublesome thing. Flange bolts can be slightly deformed and locked more firmly because they have a thin part.In addition, if it is up to the hole, the ordinary bolt cannot be used with tools, and because the head of the flange bolt is small, its flange plate can also play a role of tightening, and it can be used in an instant. The special tool goes into the hole, which is about the same principle as the hexagon socket bolt. Then there is the corrosion resistance and wear resistance of flange bolts, which will make it have a longer service life. The flange bolts are used as flat pads, which are safer on soft and non-wear-resistant materials. , will not cause perforation. These are actually the characteristics of flange bolts compared to ordinary bolts.

1. High-quality raw materials are selected, special personnel control the quality, and the products are guaranteed 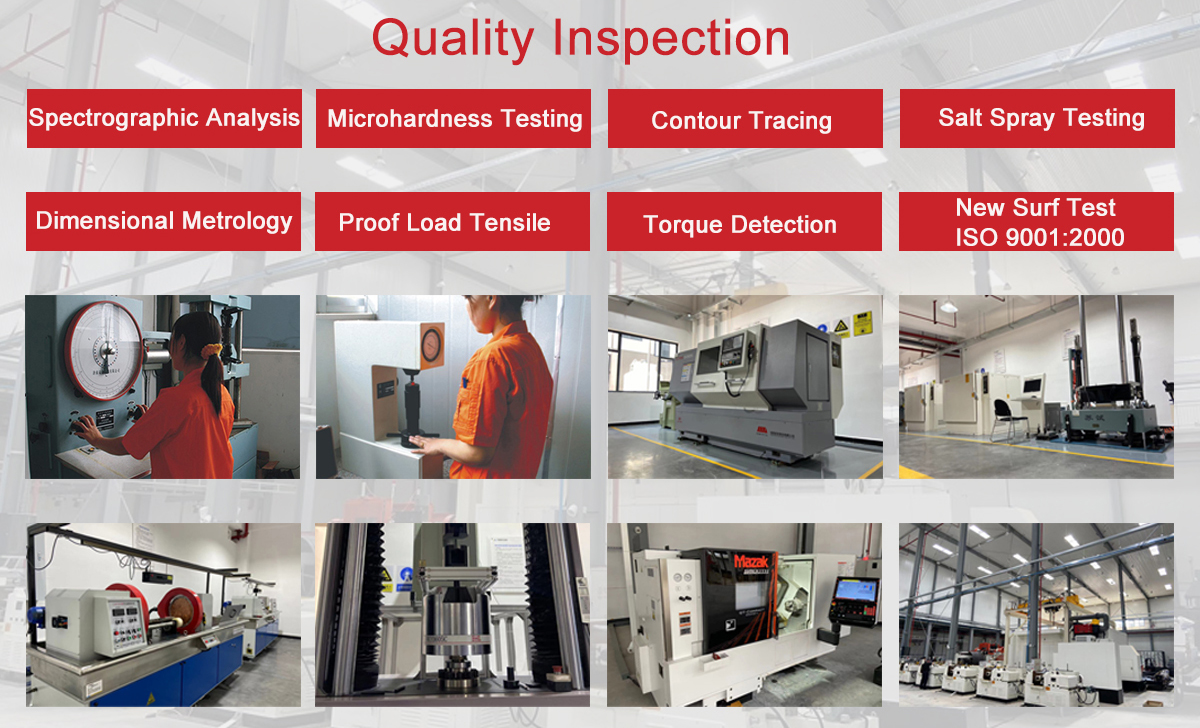 1. Supply from manufacturers: we focus on management, control at every level, and have excellent quality

2. Integrity management: Innovate the market with science and technology, and create quality with integrity 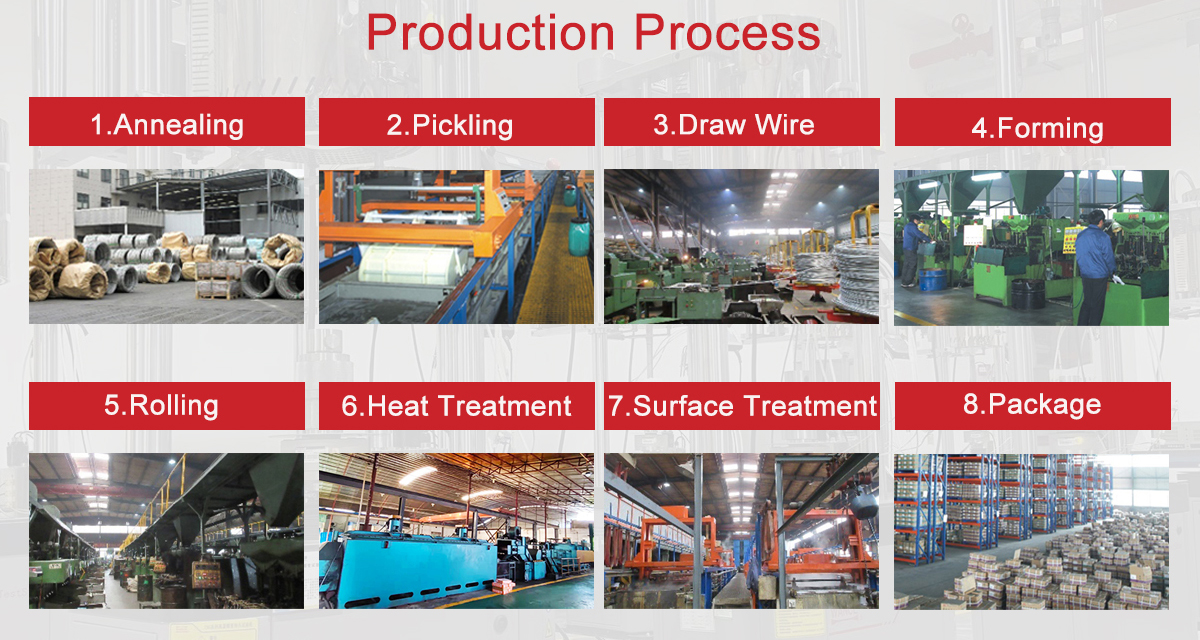 The head of the stainless steel hexagonal flange bolt is composed of a hexagonal head and a flange surface. Its "ratio of support area to stress area" is larger than that of ordinary hexagonal head bolts, so this kind of bolt can withstand higher preloading force. The anti-loosening performance is also good, so it is widely used in automobile engines, heavy machinery and other products. 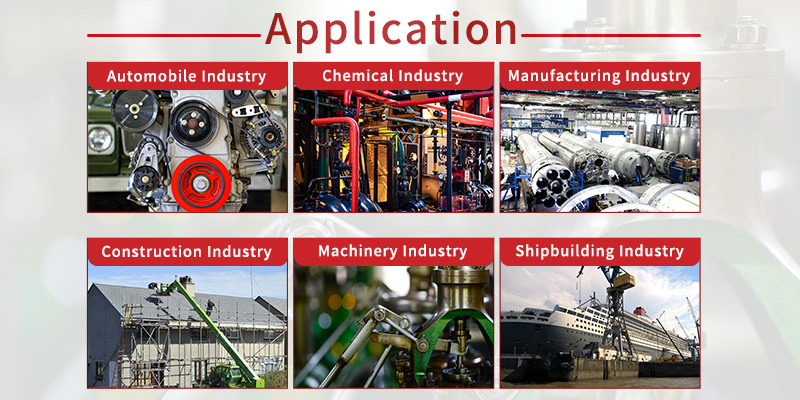 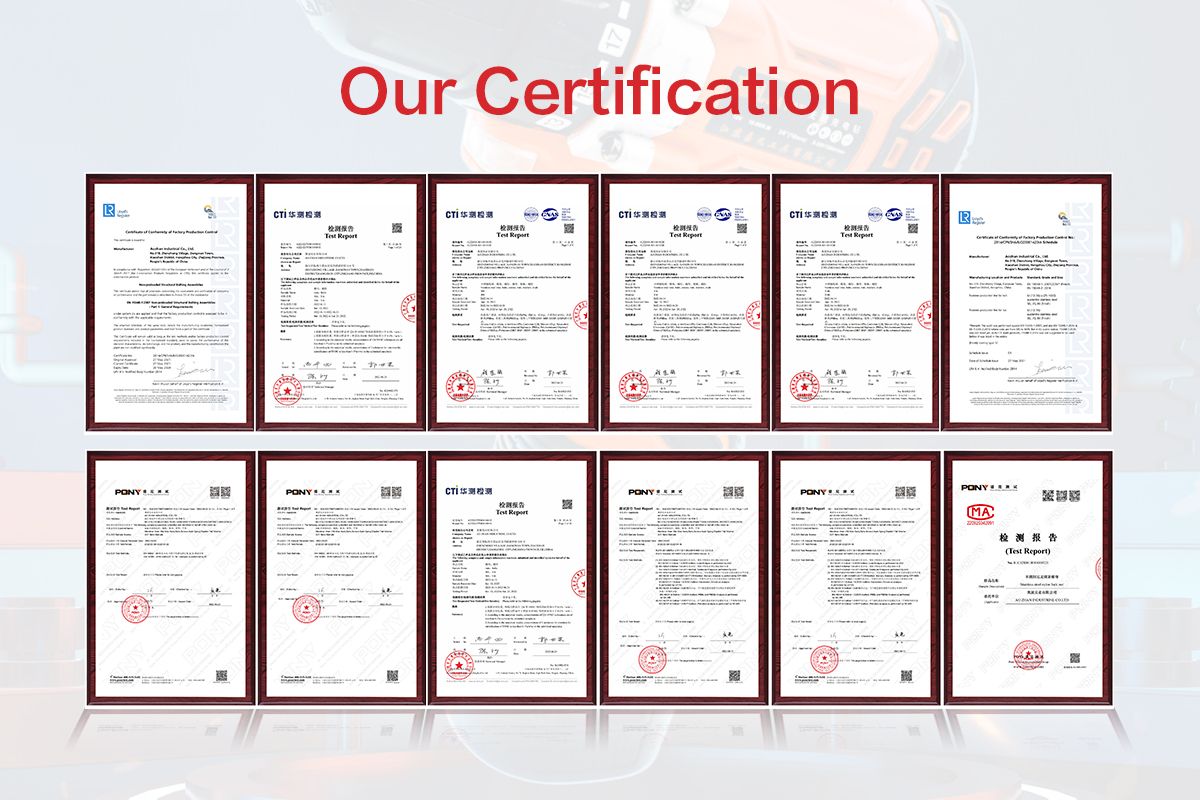